Director Jon Reiss will be in the middle east in a few weeks and he's asked INSPIRE Collective if we could set up a screening of his movie "Bomb-It!" We're thrilled to be able to help him out with it: inspirecollective.blogspot.com/2010/04/bomb-it-screening-...
By now, a large part of the international graffiti/public art world has seen his film, “Bomb-It!” An incredible introduction into the global dedication of public vandals and artists alike, “Bomb-It!” presses the viewer to open their minds to the art-forms & lives of graffiti/street artists as they do their thing. The film seems to go straight to the heartbeat of this international subculture & as the public art movement progresses around the world, Jon Reiss travels to many different areas, and next month he’ll be in Tel Aviv! We’re honored to host a screening of the original film, “Bomb-It!” live with Jon...see above image for screening details also visit www.bombit-themovie.com for more about the film &Jon Reiss’. Bomb it!!!

Can we purchase tickets ahead of time? 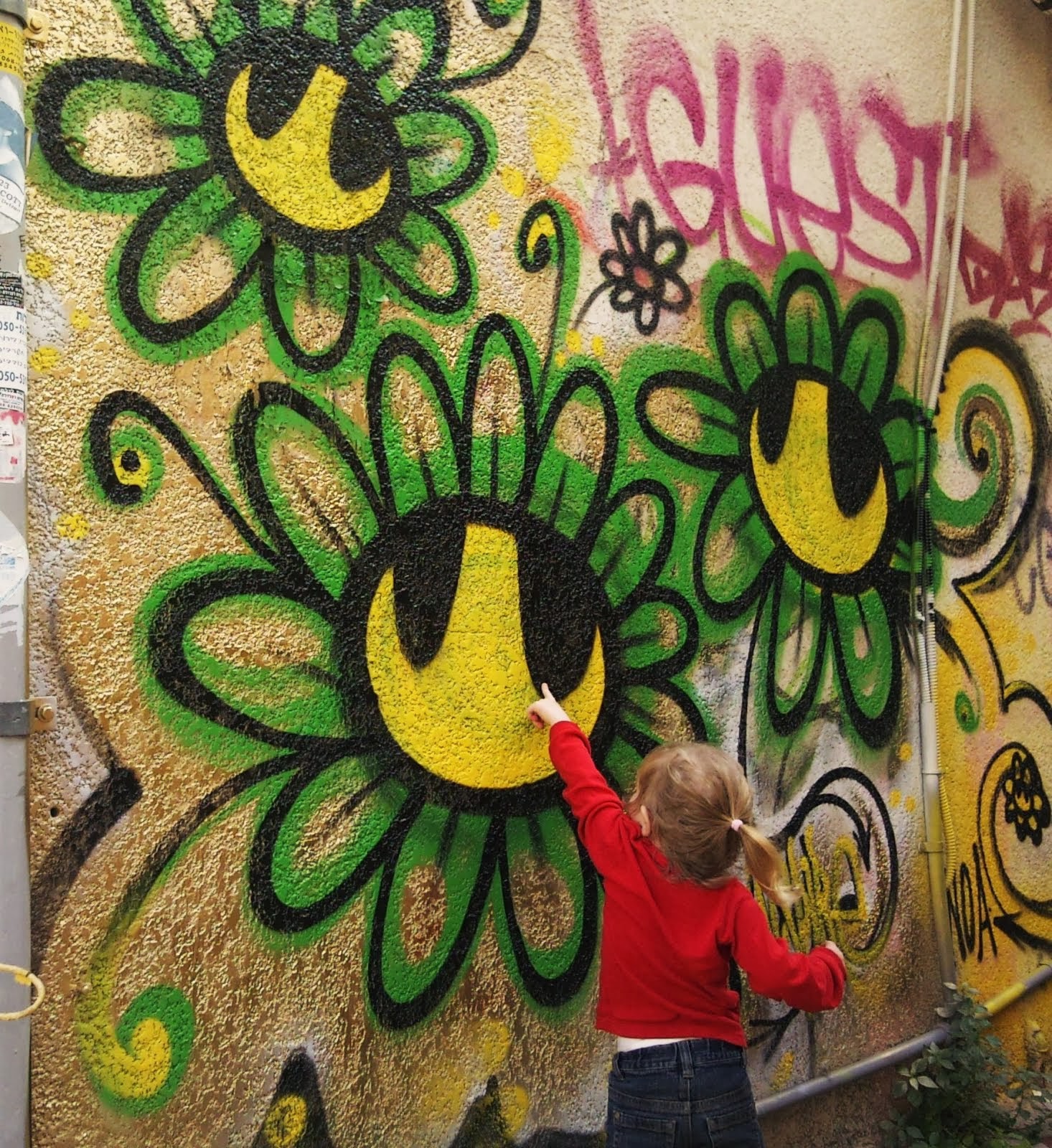